Do we really care about our Planet? 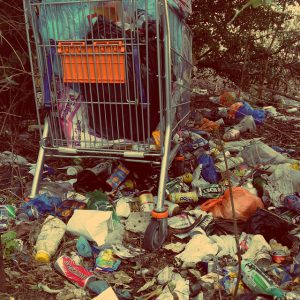 We talk about climate change all the time, but in the meantime in our everyday life we pollute Earth in every single way!
Think about the waste, the wars, the hate, the envy, suppression, misinformation, lies propaganda  etc etc etc etc

Thanks to Yao Ming, the slaughter of sharks for their fins is down 80%
Collective Evolution

The end goal of western progressivism is depopulation
humansarefree.com

Other News:
It’s time to reconnect with what matters…
World Metamorphosis

Activation of your codes for new earth [Video]
galacticconnection.com