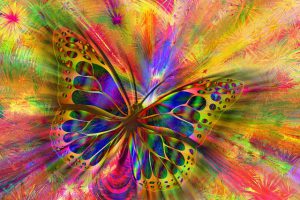 (In fact we are all like lightworkers, when we shed the light on our dark side!!!)
A message to lightworkers
Caroline Oceana Ryan

The Oracle Report PIR Special ~ Energetic of the G-20 Meeting and more! I Laura Walker
Starship Earth: The Big Picture

Officials arrested in Italy for brainwashing and seeing children
newspunch.com

Obama’s ICE Chief: Cages for illegals were built by Obama – Not Trump
newspunch.com

Blood sacrifice, then and now
humansarefree.coma

The making of a monster: We’re all lab rats in the Government’s secret experiments
humansarefree.com

New sun-driven cooling period of Earth ’not far off’
skynews.com.au

Headlines and Updates for June 28, 2019: The war grinds on [Videos]
Starship Earth: The Big Picture

Google deletes videos accusing it of election manipulation from YouTube…. Which it owns//Execs suddenly go into hiding
galacticconnection.com

Identifying a fake picture online is harder than you might think
galacticconnection.com

Merck has been accused of sitting fraud in its Gardasil vaccine safety trials putting millions of young girls at risk for ovarian failure or even death
galacticconnection.com

This laser destroys cancer cells circulation in the blood
humansarefree.com

Mysterious flying objects over US turn out to be top-secret DARPA experiment
galacticconnection.com